This site provides digital boundary definitions for every U.S. Congressional District in use between 1789 and 2012. These were produced as part of NSF grant SBE-SES-0241647 between 2009 and 2013.

We have had done a good deal of work to validate all of the shapes. However, it is quite likely that some irregulaties remain. Please email jblewis@ucla.edu with questions or suggestions for improvement. 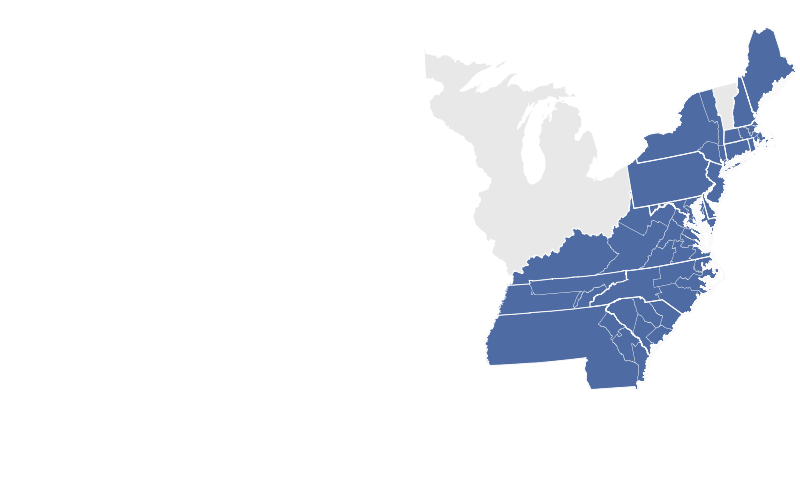 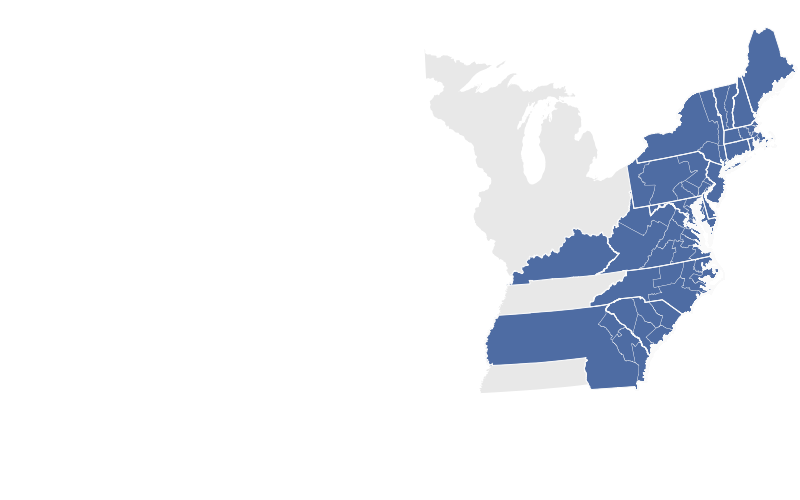 Many districts were formed by aggregragating complete county shapes obtained from the National Historical Geographic Information System (NHGIS) project and the Newberry Library's Atlas of Historical County Boundaries. Where Congressional district boundaries did not coincide with county boundaries, district shapes were constructed district-by-district using a wide variety of legal and cartographic resources. Detailed descriptions of how particular districts were constructed and the authorities upon which we relied are available (at the moment) by request and described below.

Every state districting plan can be viewed quickly at https://github.com/JeffreyBLewis/congressional-district-boundaries (clicking on any of the listed file names will create a map window that can be paned and zoomed). GeoJSON definitions of the districts can also be downloaded from the same URL. Congress-by-Congress district maps in ERSI ShapefileA format can be downloaded below. Though providing somewhat lower resolution than the shapefiles, the GeoJSON files contain additional information about the members who served in each district that the shapefiles do not (Congress member information may be useful for creating web applications with, for example, Google Maps or Leaflet).

For a quick tutorial example showing how the shapefiles provided on this page can be used to make thematic maps in the R statistical software envirnoment click here.

If you use the shapes in your research, please send along an email describing your project and giving a citation to resulting working papers and publications.

The files below provide districts shapes for each Congress in ERSI's Shapefile format. The current files are version 1.5 (April 22, 2020).

Our enumeration of the districts in effect in a particular Congress follows Martis. At-large districts are numbered "0". In a few cases, shapes describing Indian territories within states during the 18th and early 19th centuries are included in the shapefiles. These territories are always assigned district number "-1". The Congressional districts in the shapefiles match districts contained in rollcall voting data files and Congressional roster files available on Keith Poole's Voteview site here and here. There are a very few instances in which there is no member representing a particular district in a particular Congress (a file enumerating all known discrepancies between the Voteview data and these shapes is available here). A description of each metadata variable included with each district shape can be found here.

Starting with the 103rd Congress, district boundary files are produced by the US Census, and we rely on those shapes for Congresses beginning with the 103rd. US Census Tigerline files associated the 1990 Decennial Census were used to construct districts from the 98th to the 102nd Congress (except where noted in the documentation files below). For Congresses between the 1st and the 97th, district boundaries were formed in one of two ways. For districts that were made up of collections of complete counties, historical county boundaries from NHGIS or the Newberry Library's Atlas of Historical County Boundaries were dissolved to form district boundaries. Districts that divided one or more counties were formed on a case-by-case basis. Sources relied upon for these districts are described in the documentation files below.

For districts that split counties, we provide Excel .xlsx files that contain references and documentation related to how each district shape was drawn. Metadeta associated with each district shape is included in the shapefiles that indicates whether a particular district was formed by joining counties. For districts formed by combining counties, the shapefile metadata includes a list of counties used to form each district. For districts not formed by joining counties, the shapefile metadata also includes the name of the .xlsx file that documents how that shape was drawn. Access to these files is limited due to possible copyright issues (some of the documentation files include images of maps). To obtain access to these materials for research purposes, please email jblewis@ucla.edu. File names indicate the state and range of Congresses covered by districts described in a particular documentation file.